Proposing that design innovation — not technological innovation — is what disrupts businesses and industries.

The idea of disruptive technology has been with us since Clayton Christensen released The Innovator’s Dilemma in 1997. Since then, we have seen not only major companies disrupted, but entire industries. We have observed incredible disruption in a very short time, but can we learn from this history how to reliably cause disruption? In this regard, I want to examine the premise that:

The real cause of disruption

Consider a few famous cases of disruptive innovation over the past 100 or so years: 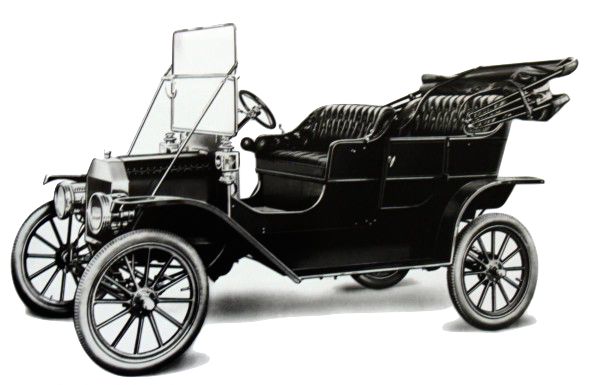 Karl Benz was granted a German patent for his gasoline internal combustion engine in 1879, and he started building automobiles using his technology in 1885. Ransom Olds patented and started using an assembly line to build automobiles in 1901. But neither Benz’s engine nor Olds’ assembly line disrupted the horse and carriage industry. The disruption began to occur in 1908 when Henry Ford started producing the Model T. The Model T was not a marvel of technology, but of design. It was simple enough and inexpensive enough for the middle class to afford, and it had the features necessary to make it a better experience than driving a horse and carriage. Ford used the internal combustion engine and the assembly line technologies to build the Model T, but the innovation that disrupted the buggy industry was not those technologies themselves, but Ford’s use of them to meet his design objectives.

In 1914, Earl Hurd of John Bray Studios patented the cel technique for creating animated films. Modern animation was born, but it barely affected the film industry. It wasn’t until Walt Disney produced Snow White and the Seven Dwarfs using the same basic technology in 1937 — nearly a quarter century later — that animated films became a force to be reckoned with. Why? Hurd developed an innovative technology; Disney used the technology to tell a story, to design an immersive experience that actually transcended the technology. With initial earnings of $8 million, Snow White became the highest grossing sound film up to that time. 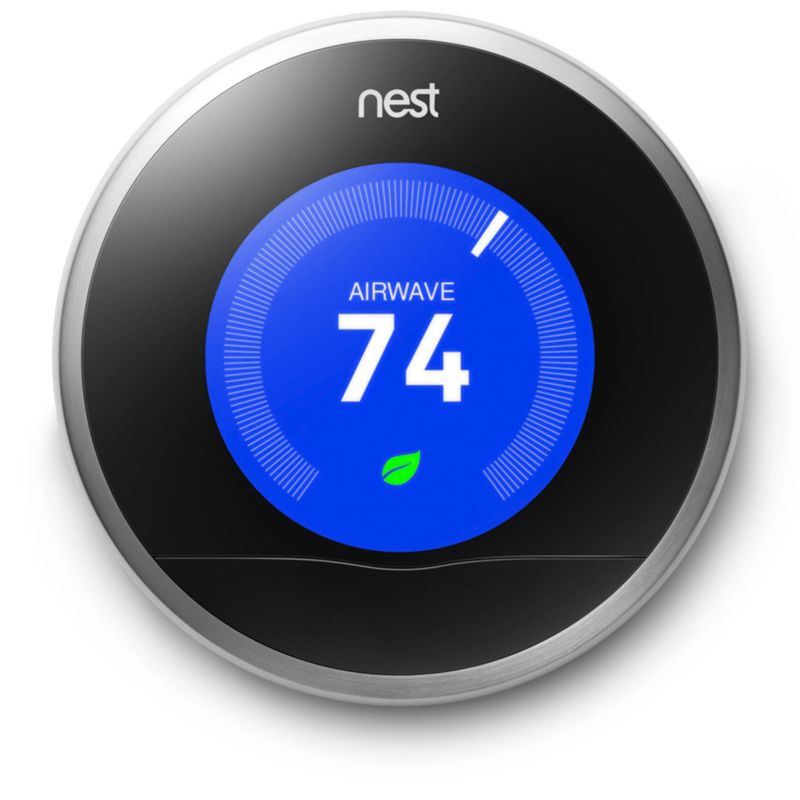 The Nest Learning Thermostat, released to the market in 2011, fundamentally did what every other thermostat does — turn a heating and air conditioning system on and off based on the temperature in the room and other user-defined settings. But Nest’s makers, Tony Fadell and Matt Rogers, had identified a major problem with thermostats: they were just a pain to use; many people never used their programming features because they were too hard to figure out. Nest was designed to make the thermostat easy — even delightful — to use. The Nest design revolutionized the thermostat business, waking sleeping thermostat giant Honeywell and inspiring them to file a lawsuit in 2012 and to try to bring a competing thermostat to market in 2014.

Are these isolated, cherry-picked cases? As a thought experiment, here are several other disruptive innovations. With the above patterns in mind, consider whether technological innovation or design innovation was the key to disruption in each of these cases:

Under the view that technological innovation leads to disruption, technologies are invented and then some of them "find" markets and become drivers of change. Other technologies are too early or too late to find a market, or are simply not competitive. Under this view, those technologies that find a market and replace incumbent products or processes have the potential to be disruptive. If disruption is as hit and miss as this view indicates, however, then it would be very difficult to purposely set out to cause disruption and be successful; you would not expect one particular person or company to be able to repeatedly cause disruption. But what about…

the 700 billion dollar fruit in the room?

Yes, Apple. The most valuable company on the planet. While it does not have a monopoly on disruption, nor are 100% of its products successful, Apple repeatedly disrupts whole industries — computers, music, PDAs, mobile phones, software distribution, tablet computers — as though it knows what it is doing. So what is Apple doing? 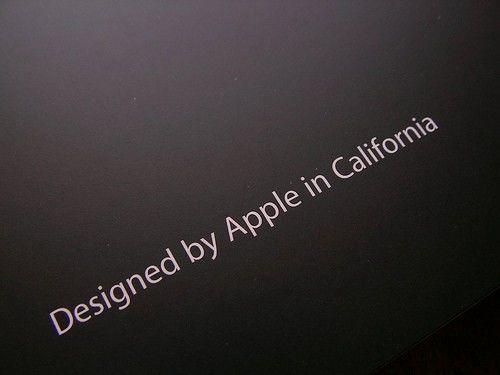 Apple does not focus on technology as an end. When Apple created the iPhone, it designed a new mobile phone/mobile internet/mobile content experience — using what it could of off-the-shelf parts and designing some custom parts as needed — and had the whole shebang assembled in China by contractors. Then it stamped on the back, "Designed by Apple in California." Apple does not care where the components come from or who assembles them, as long as they are right for delivering the experience. Apple is the biggest consumer products maker in the world, yet ironically, it hardly manufactures anything. Apple designs.

So, what is design innovation, really?

What is the nature of design innovation that has the power to disrupt industries? As said earlier, design innovation utilizes design thinking. Design thinking is not focused on making things look attractive or trendy. Rather, it is focused on gaining an understanding of an area of human experience and then developing a product, service, or process that improves that area of experience for many people, often empowering people in new ways. Visual appearance is only the most superficial layer of that experience. New technologies can expand the universe of possible design solutions, but it is empathy with people in their actual daily lives that is essential to great design and disruptive innovation. There is very much to explore here. Stay tuned….