When you first hear David Grey speak about "graphic design as a contemplative art," it’s easy to mistake his meditation-based design practice as a fringe movement with little relevance in the fast-paced world of design. An educator and founder of the graphic design department at the Santa Fe University of Art and Design, Grey uses words like "mindfulness," "contemplation," and "feelings"—seemingly discordant with the deadlines and back-to-back client meetings that propel many a designer’s daily grind.

Grey’s graphic design curriculum is rather unusual, too. Instead of focusing on building technical skills—typography, layout, or branding—his students perform breathing and seeing exercises and read a range of spiritual philosophies, from Buddhism to Christian mysticism. Rather than bow down at the altar of design masters like Paul Rand and Massimo Vignelli, his students’ heroes include artist/activist Sister Corita Kent and Eastern philosophy guru Allan Watts. More than a means to end, Grey describes "graphic design as a contemplative art, a way of seeing, a way of appreciating, and ultimately a way of being."

Then there’s the problematic word "art." Designers have long struggled to differentiate their solutions-minded trade from art-making, which deals more with experimentation and personal expression. Artist David Hockney even once quipped, "Art has to move you and design does not, unless it’s a good design for a bus." 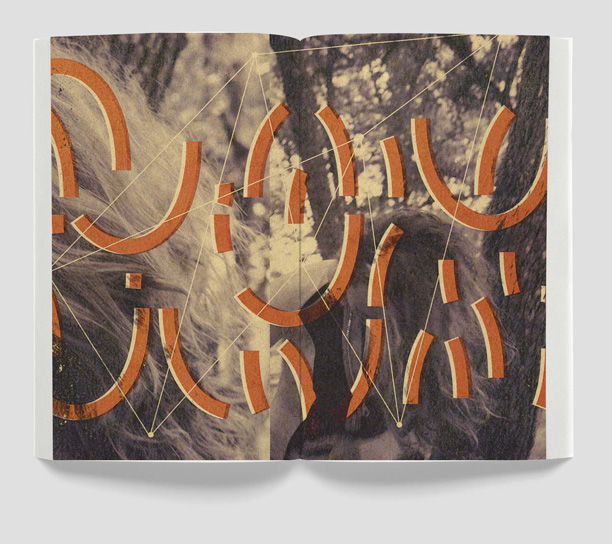 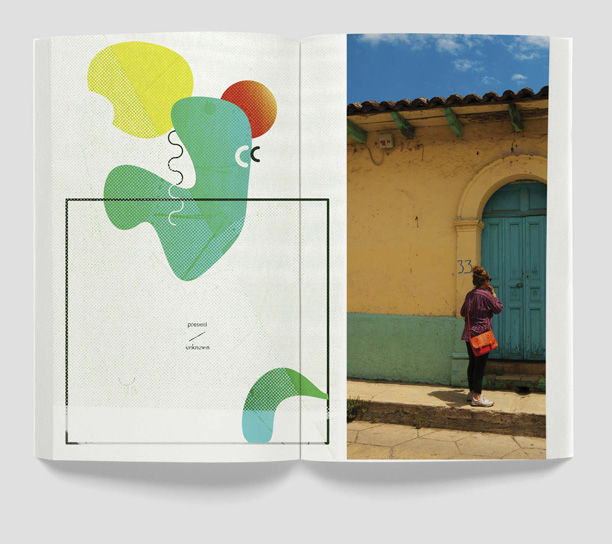 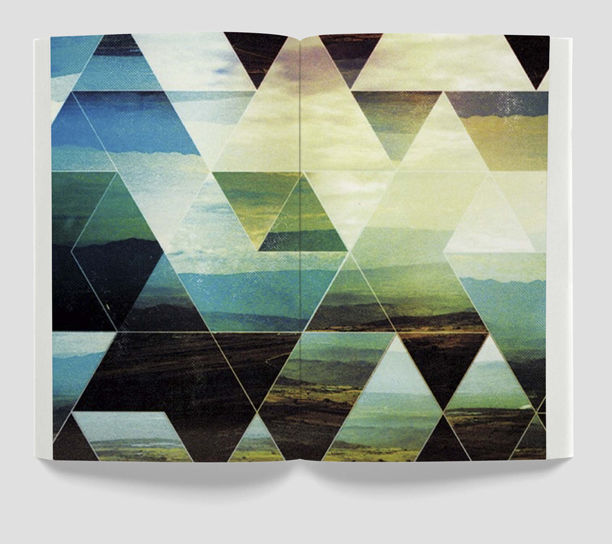 But Grey, who studied psychology before pursuing an MFA in graphic design at CalArts, sees no real dichotomy between the art and design. "This may seem a bit counter-intuitive to many young professionals," says Grey, explaining that the same kind of pleasures can be found in seeing a well-designed album cover as a Picasso painting.

Grey also says that mindfulness can be applied while working on an assignment from a client. For example, when choosing the color for a layout, a designer need not only be limited to those specified in a corporate style guides; they ought to seek meaningful color associations in the broader cultural and socio-political climate.

"What happens if you choose a color based on the emotional quality you want to evoke?" Grey points out that the surge of yellow in color trends in recent years—say Pantone’s 2009 color of the year, Mimosa—was an intuitive reaction to cheer-up a depressed culture. (Quick history lesson: in 2009 the U.S. stock market was at an all-time low, the country languished in an economic recession, and wars in Afghanistan and Pakistan besieged the global consciousness.) 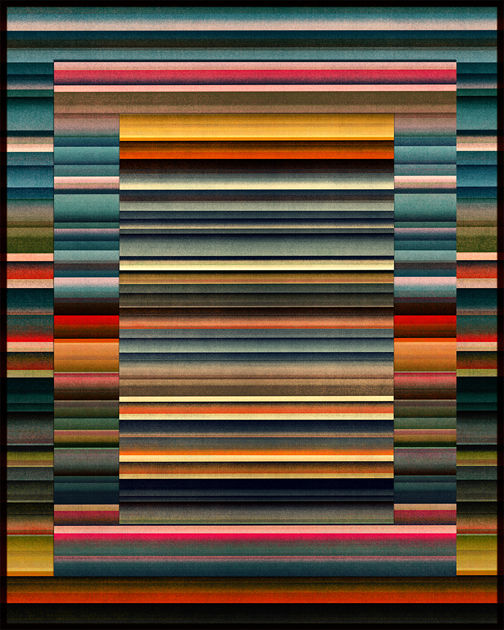 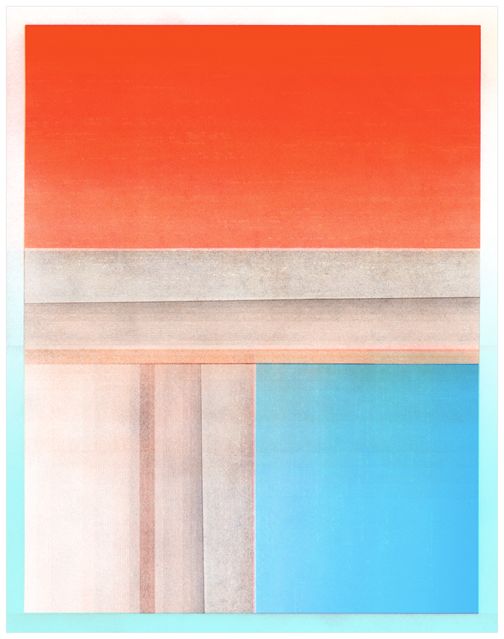 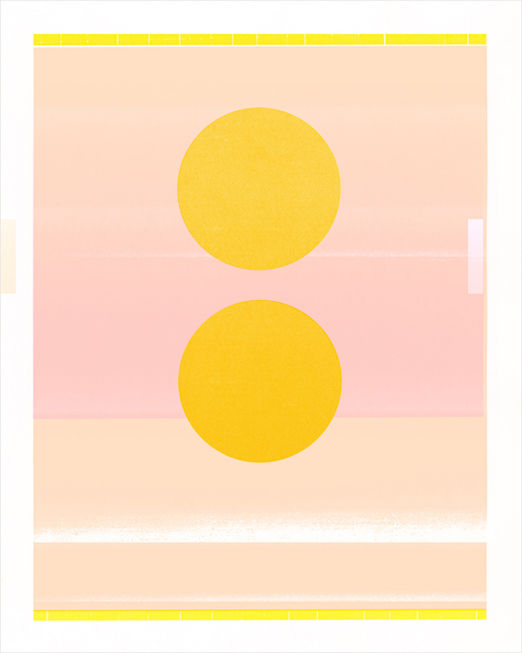 But Grey is also at pains to emphasize that he’s not seeking to upend the traditional graphic design process. To clarify, it’s all about creating a balance.

"We’re told these days that graphic design is a commercial practice. This is all very good and necessary, but it’s my belief that the practice of graphic design is completely out of balance. There’s too much [emphasis on] problem solving."

Though it may sound radical today, his "spiritual process" was practiced in the Bauhaus in the 1920s. During its earlier years, Bauhaus founder Walter Gropius hired Swiss painter and theorist Johannes Itten, described as "a vegetarian with a shaved head who wore homemade monks robes," to teach first-year students to hone their intuition through meditation and breathing exercises, similar to what Grey does today. Today, a so-called "mindfulness revolution" has also been in the zeitgeist, as executives from Google, Goldman Sachs, and Apple have taken to meditation and journaling to improve their focus and decision-making muscle.

Can mindfulness and self-reflection (or "overthinking" to some) slow designers down? Grey posits that through practice, mindfulness can actually train us to make faster, higher quality decisions. Citing the book Hare Brain, Tortoise Mind, Grey says that mindfulness can make us more intelligent and hone our intuition.

"Although this practice attempts to initially slow down one’s mind and body so they can synchronize, allowing things like anxiety or creative fears to subside," says Grey, "ultimately it helps people make new conceptual and visual connections more quickly because we begin to recognize wisdom through design elements and principles and need less mental time to appreciate strong design and creative decision making." 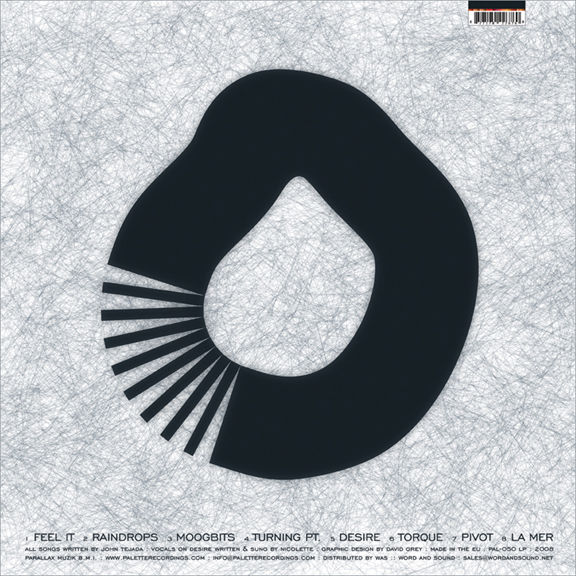 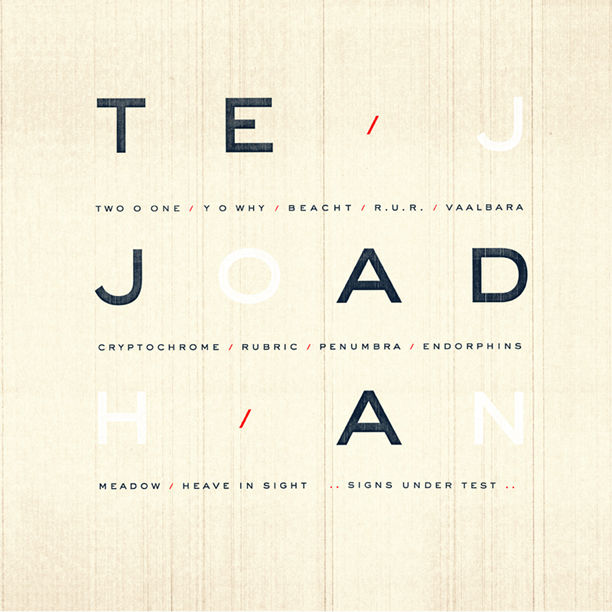 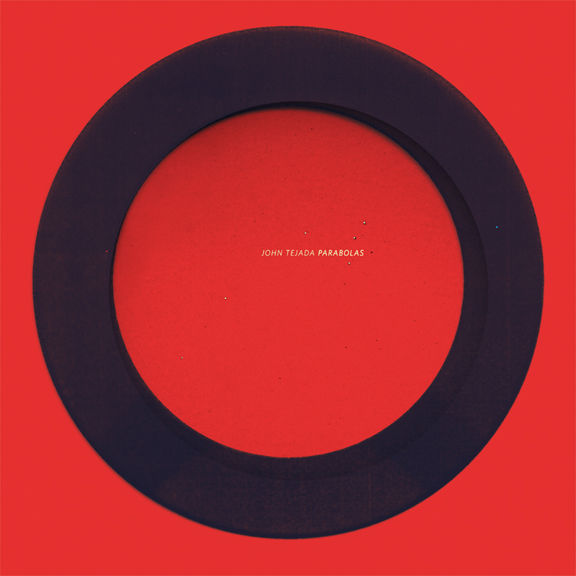 Grey’s former student Armando Martinez-Celis, who works as a graphic designer at a branding firm in Los Angeles, is emphatic about his appreciation for learning about this "deeper way of seeing," as he puts it. "Once you have it, it’s something you can‘t turn off," Martinez-Celis beams.

Ultimately, what Grey teaches is a different kind of design preparation. His exercises seek to foster a readiness based on improving designers’ acuity and strengthening their associative-thinking muscle in order to tackle client work or self-initiated projects. Over the last 15 years, Grey has nurtured his practice and extended it to students in India, Italy, Brazil, and Mexico.

"Mindfulness practice calms the mind. It makes us more present. It changes the way we see relationships," explains Grey. "It balances our intuition and intellect, clarifies our genuine needs, and softens our judgments."

In the midst of today’s attention economy, when a designer’s creative output has been turned up to hyper-speed to feed relentless media and production cycles, Grey’s purview presents an alluring counterpoise. You don’t even need to engage in all its aspects and rituals to reap some of the primary benefits. Ultimately, practicing mindful graphic design (as a contemplative art or otherwise) reminds us to pause—to breathe—and take a more careful, considered approach to our daily work and its repercussions. What designer can’t benefit from more of that?